Scribbles and Scrambles ~ And We Helped

I said helped, not yelped. Though there was a wee bit of vocalizing.

I took the girls to go vote yesterday.

Can I just RAVE about dog seat belts? Amazing invention. One end clicks into the seatbelt buckle. The other attaches to the collar or harness rings. They can stand on their hind legs and stick their heads out the window, get down on the floor, wrestle, etc, but they are restrained. LOVE.

So I seat belted them in and they sucked wind (ha, ha) for the five mile trip. Then I left them with a window rolled down for fresh air. The temperature was perfect, very low 60s. I came out five whole minutes later wondering what they did while I was inside. They were perfect angels. (I think) No one came stumbling into the building looking like they had gotten a sneak-bark attack. 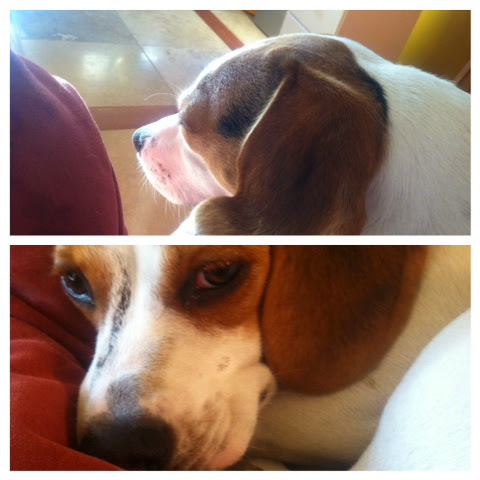 They both needed a nap after the adventure though. And a treat, of course. 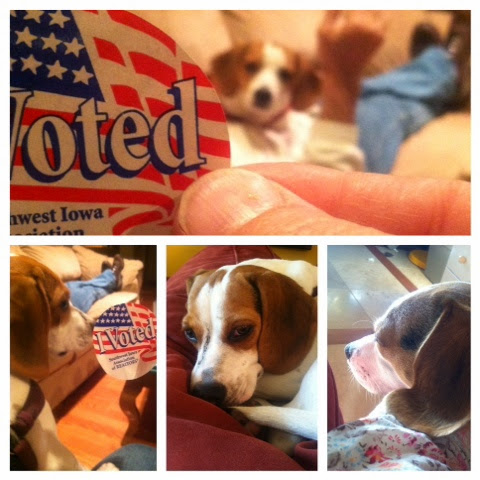