Scribble and Scrambles - A Long Night in Iowa 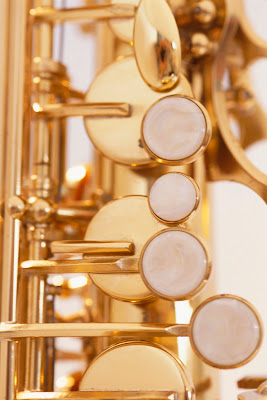 Do you ever feel your patience wearing thin?

Right now, the puppies are junk-yard dog wrestling.
Cute, except for the following facts.

Feral Will is on the desk teasing them. Two annoying things there....desk, teasing.

Dogs get bored. What? How can they be bored when there is another dog and humans to interact with, not to mention fifty million toys? They have spent the past-half-hour, while I'm trying to get my ducks in a row for tomorrow, nudging me, disobeying me, body slamming me, and begging. Now, they have curled up and are resting at my feet while Feral knocks items from the desk onto the floor.

The remainder of the evening was spent chauffeuring and attempting to be a good parent while taking sixteen-year-old to work, then returning to pick her up from work and rushing to school for a two-part drop off, then squeezing in an errand and returning to school for a band concert -- number seventy-two this year -- (okay slight exaggeration). I love music. I love my kid. But I do not love evenings spent hauling, sitting, hauling, waiting.

It's not a surprise to me that my mind wandered during the concert. I found myself dreaming up a book plot (and writing it down), then thinking about the bills I have to pay, and then why so many of the males on stage have shaved heads, and how the guys feel about wearing gold glitter sashes?

All of a sudden the musicians spotlights completely shut down. The band continued to play, but the audience as one, turned toward the light booth....just in time to see a brave man jump up on the last row of seats in front of the sound booth, pry open the sliding glass window and launch himself in. After being mesmerized by his khaki rear end and his flailing legs, I realized that the lights were back on.
Sweet.

Who was that masked man?
Posted by Scrambled Dregs at 8:12 PM 1 comment: