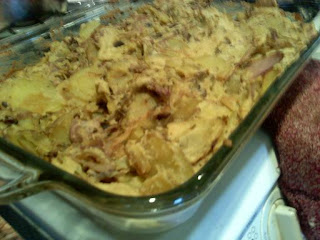 Is one of my favorite words. It's overused for sure, but it's one that I generally toss out in an, uh, well, uh, awkvard situation. Then I laugh. You might notice that my awkvard is slightly different than the average person's though. We once taught this all-purpose-ice-breaker word to a visiting German. He did a great job using it, but added his own spice. Try it.

On a side note, we were forced to teach him this word because, well, he wanted to pick up some American style of hanging out and was working on social subtleties. We thought a rousing game of Bananagrams would be just the fun way to interact and help him work on his social "American" English.
It was fun alright. He did great. However, he kept wanting to spell out anatomical terms. Liver, okay, foot, another socially and family friendly word. But Rob caught him spelling a certain anatomical word that was not appropriate for the younger eyes in the room. Rob explained that to him. It grew quiet. Someone said. "Awkward!" So that then became the word of the night. And has been beaten to death since then but is still good for a laugh in my world. 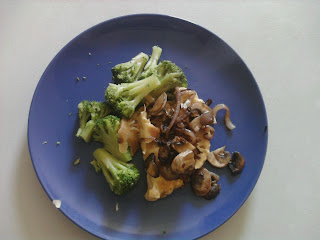 So back to my current awkvard moment. Here's my situation... I preloaded a blog post to go up early Monday morning on Sunday night. Apparently my calendar skills are lacking. So instead of Monday, I clicked Tuesday. So now, on Monday night, when I should be posting a blog post for early Tuesday morning, I just can't  because Monday's is still sitting, blinking at me. 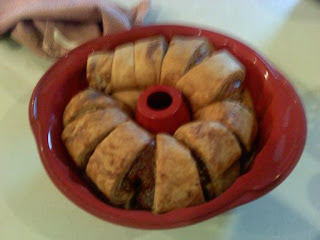 This buys me a few hours, and clearly gives me something to blog about. In case you were wondering, I was going to have to be a bit random anyways. Here's why. Busy, long day. Seven hours at work, home for two to whip together a new recipe for dinner. Then back to work for two hours for a meeting, then back home, arriving just when the Bible study participants started pouring in.

Now. Quiet. And bedtime. Yes!  So. Let me just post some pictures. Too tired to add the recipes right now, and I must add a few tweaks before I give them to you anyhoo. Here are some pictures of yummy things I've been working on the past few days.

I'm going to set this to post on Tuesday afternoon. If for some reason you come by on Tuesday afternoon and don't see a post, well, you might guess correctly that I tripped over another of my skill sets and did a face plant. Awkvard.
Posted by Scrambled Dregs at 5:04 PM No comments: