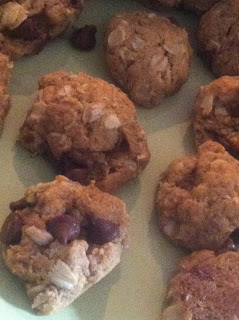 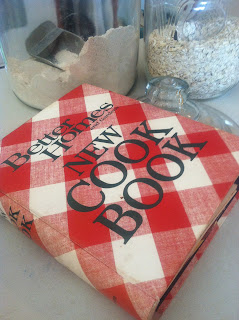 So instead I will tell my drug story.

Most of my co-workers are fairly aware of drugs, drug abusers, and drug seekers. We work in a medical office, after all. One gal is, however, still slightly innocent about such things.

That's the set up.

One of my co-workers mentioned she was coming down with the snuffles and that she had to go to Walgreens to pick up a name brand with a decongestant in it. After she waited in line at the drive thru the clerk told her she had to come in and sign for it. So she complained that she wasn't feeling great and had to go in and then stand and wait for a long, long time, then jump through the hoops of proving she wasn't going to spend twelve bucks on a box of pills and go home and make a batch of meth with them. She even said previously, in her quest to breathe clearly, her driver's license had a crack in it and when she went to buy pills the pharmacy refused to sell them to her. She wondered if a meth maker was more likely to have a crack in their driver's license. We laughed.

Then another co-worker brought up a conversation she'd had with our slightly more innocent co-worker a few weeks ago. Turns out this gal had been lamenting the get-the-decongestant-and-get-on-with-life-hoop-jumps she'd undergone. She said, with her totally straight face, and possibly with her pearl necklace in place, and her sensible shoes on her feet. "Yes. And I said the the cashier. Do I really look like I'm going to go home with these and make marijuana?"

And maybe the best part of that is several folks were standing there, including one of the doctors and not one person corrected her sweet innocent self. Ahh. Innocence is so refreshing.

Posted by Scrambled Dregs at 5:34 AM No comments: