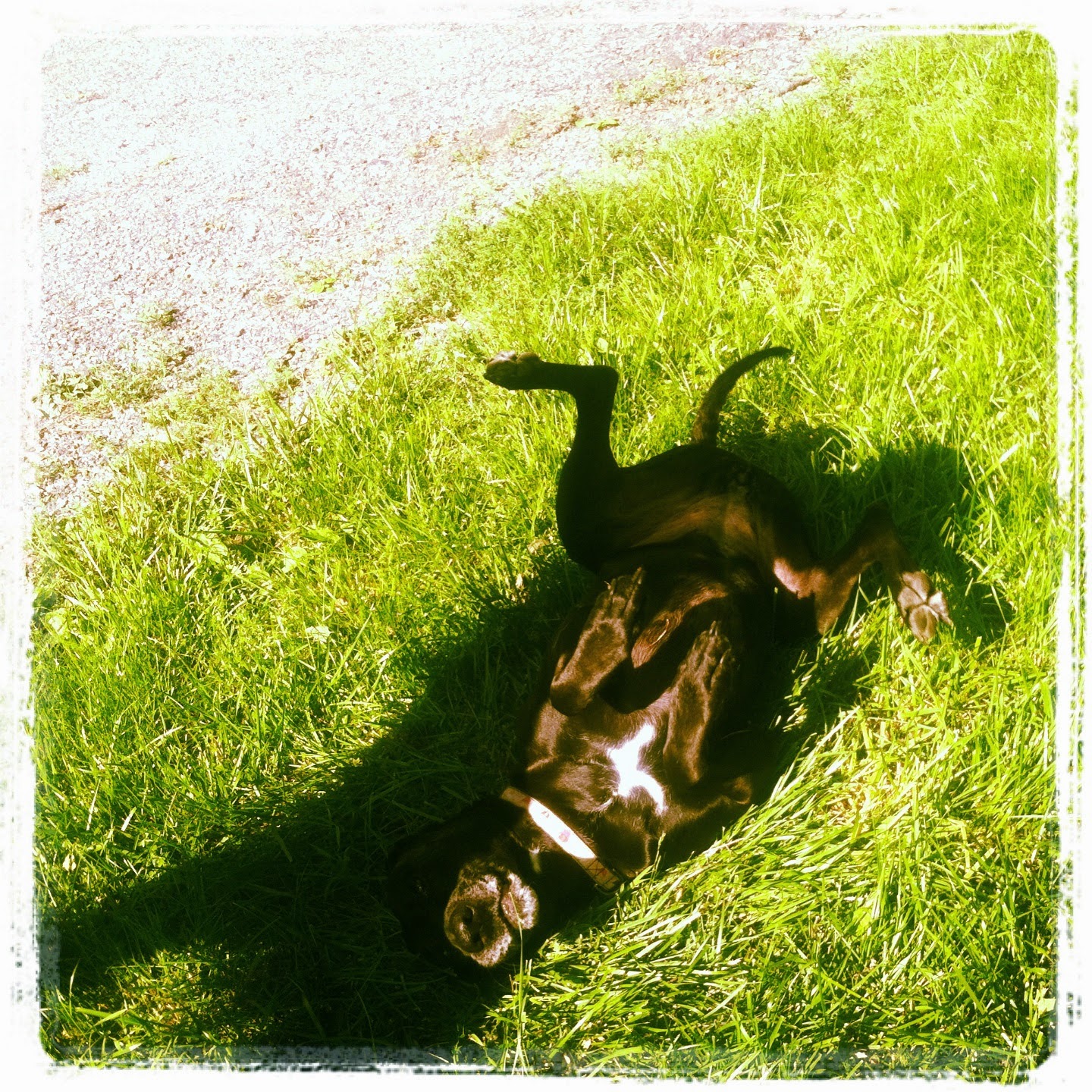 A blogger I enjoy reading has a blog hop I thought I'd join. She has a young child and has been pondering what images, snippets of memories and impressions she will retain. She suggested readers post early memories. Here are mine. I think you will find some telling and bizarre things there. Just sayin.

Oddly, my earliest memories include dogs.

As a child we didn't have dogs.

Well. We did have a Bassett Hound named Bowser for a very short period of time. My memory is iffy on the amount of time but I do remember howling, which is why he didn't live with us long which my mom confirmed at one point.

In between, or around the doggie memories is a shadowy night that included noise and the discovery that someone had broken into our garage or shed.

Then, the most vivid memory of all. My folks had people over for a picnic or barbecue and a teenage boy or two were there. For some reason, my wee child crush on the handsome boy manifested itself in me hopping around the grass on all fours and yipping. Also I believe I licked his arm a few times. If I recall...and I really hope it was some bizarre dream actually, he patted me on the head several times and I sat and panted.

Yeah. I guess it's no wonder I'm a little wonky. Clearly I was born that way.

I can promise you that I don't lick anyone anymore unless I know them very well and want to annoy them. 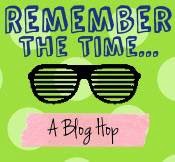 Posted by Scrambled Dregs at 4:30 AM 2 comments: