Scribbles and Scrambles ~ Drips and Disclosure

Mini confession time. If I must. And I suppose I should.
After I posted last week about my stuffy nose and my oregano oil death therapy cure, I called my mom.
She said she'd read my post to my dad and he snorted. And then said, "I suppose I should tell her it comes in capsules, too." 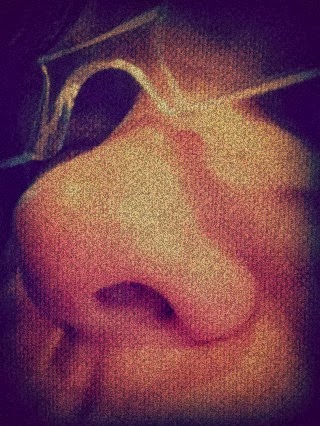 Yeah. Well. I had found that out when I'd run out of the liquid fire-oil and had run to the health food store to see if I could find the cure there. They had two brands of little oil filled capsules. I bought two bottles of the highest strength, highest count bottles and that didn't enter into my recounting.

I don't have any negative feelings towards my dad for withholding that information. It's not like we've talked about oregano oil since he gave me the bottle of volcano water. 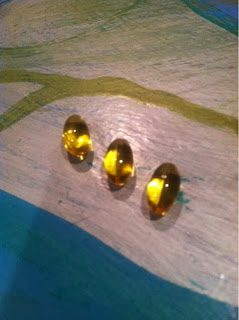 However, I must say...four days of taking the stuff did pretty much kick most of the issues I had. I felt way more "well" taking oregano oil than over the counter stuff with the side effects and it works better than anything I've ever taken over the counter to combat gunk. Honestly, I think it's great stuff. And now, I can officially take it and have absolutely nothing to whine about (unless you'd consider the occasional pizza burp unpleasant). Which would probably make for a very boring post....hence the lack of full disclosure.
Thanks, Dad.
Posted by Scrambled Dregs at 5:01 AM No comments: