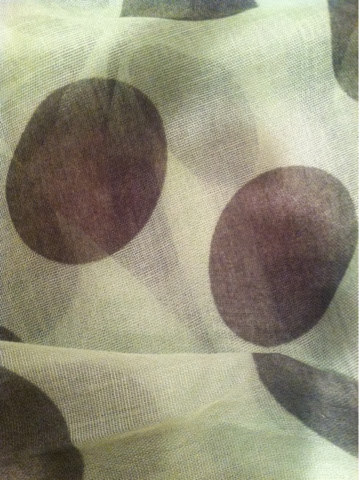 I learned a few tidbits about life and priorities yesterday.

"What?" You might ask. Well, I'll tell you, mostly because I need a blog post topic and because you know I wanna tell it.

I'm involved with a women's Bible Study on lies that women believe. (Basically pro truth and getting rid of lies....if you needed that clarifying statement, if not, move on.) I somehow have become the ice breaker person in the group. (I think I missed a meeting and was voted in...) Anyhoo. I had a great idea for last night's class on priorities. I'd juggle and use that as a visual lesson on accomplishing life without God's guiding hand.

Only problem? I didn't juggle. Oh, I like to watch those who can, and part of me thought maybe, with grace and skill I could maybe master the basic Cascade Juggle (1st thing I learned, vocabulary of juggling. One word. Nailed it!)

I thought about this juggling thing all week, intending to watch a few you tubes and pull off an impressive class opener. However, (2nd thing I learned; even though a youtube video is titled learn to juggle in ten minutes, that doesn't mean it's true.) I didn't really take the time to attempt juggling until about 3:30 p.m. yesterday. (Class starts at 6). I bought balls on Saturday, with plans to use them well before two hours before leaving for class. Do good intentions count?

3rd thing I learned. Not everyone takes to juggling like a fish to water. The videos explained important things like stance. One guy told me the proper way to juggle is toss, pause, toss. Not toss, PANIC, toss. I don't think I got that lesson. I practiced tossing one ball back and forth for a full ten minutes. That's when lesson number 2 dawned on me.

4th learning point. I'm really glad I didn't start out juggling chain saws. I do not recommend this to newbies. There is not a video titled "Learn to juggle chain saws in ten minutes" on Youtube. I hope. I didn't actually search for that nor do I recommend that search. Yikes.

5th lesson? Juggling is great exercise. One video suggested juggling next to a bed so there's less bending over every time a ball is dropped. Ha. Well, I did the juggling thing by the couch thinking that might be useful. Sure, if you like crawling under the couch every twenty seconds. That's the picture in this post, my cute scarf covered in tiny little dust bunnies and creature hair from crawling on my hands and knees and sweeping under the couch every 40 seconds. (Not all balls went under the couch. Which was another problem.)

Lesson 6...don't juggle around dogs who love to play. More exercise as I chased Lola around the kitchen island after she grabbed the ball. This happened frequently. She was having a great time. I had to give the disclaimer in class that anyone who was given a wet ball shouldn't be concerned as they had been rinsed due to Lola's interest.

So. Did I learn to juggle? Well. I can fling two balls and catch them most of the time. Ball three never really got off the ground (er, out of my hand). So I just went with that angle in class. After all, I was hoping to demonstrate that none of us is equipped to do life successfully without God. Oh, yeah. I got that lesson shared, loud and clear. And everyone was really relieved that I didn't go with my initial instinct to go for the drama of chain saws.

Posted by Scrambled Dregs at 4:57 AM No comments: